Who makes up the Clan Maclean? We are proud members one of the oldest clans in the Highlands of Scotland. We may be born in different countries and spell our names differently, but we are all Macleans of Duart. This page contains many of the symbols that Clan Maclean members have adopted and proudly displayed or worn through the years.

There are many tartans associated with the Maclean of Duart registered with the Scottish Register of Tartans. However, the two most commonly seen are the modern hunting and modern dress tartans.

The Maclean of Duart hunting tartan is possibly the oldest recorded tartan, but it certainly dates to a least the first half of the 19th century.

Notes on the Maclean of Duart hunting tartan from the Scottish Register of Tartans:

“Scottish Tartans Society notes: Perhaps dating back as far as 1587 but there is some debate as to the validity of the historical evidence. A charter granted to Hector MacLean, Heir of Duart, in the lands of Islay, the feu duty to be payable in the form of 60 ells cloth of white, black and green colours. This may well account for the colours, the proportions being the invention of the Sobieski Stuarts. Jamie Scarlett MBE says no evidence for the 1587 claim (P133 of Highland Textile.) Green lightened in this graphic to show the sett.” 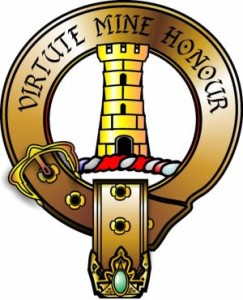 Badge:   A tower with battlements. 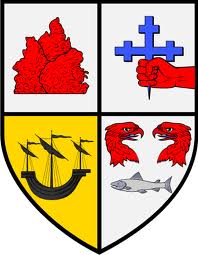 Arms:  Quarterly, 1st, Argent, a rock Gules; 2nd, Argent, a dexter hand fesswise couped Gules holding a cross crosslet fitchee in pale Azure; 3rd, Or, a lymphad, oars in saltire, sails furled Sable, flagged Gules; 4th, Argent, a salmon naiant Proper, in chief two eagles’ heads erased respectant Gules’. (Note: This coat-of-arms belongs to the Chief of the Clan Maclean of Duart and can only be used by him) 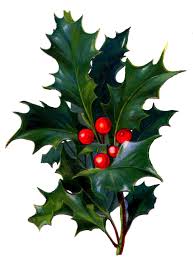